There is evidence that caffeine has positive effects on cognition. Studies have shown that caffeine is an indirect enhancer of cognitive functions such as memory, concentration, and mood. A new caffeine-based trend has emerged, claiming “massive impact on energy and cognitive function.” This new beverage, known as Bulletproof coffee, is a combination of coffee, grass-fed butter, and medium-chain triglycerides (MCT) oil. Thus far, these claims have not been supported by any scientific evidence. This research aimed to determine whether these enhancing effects could be corroborated by empirical data. We hypothesised that participants in the Bulletproof condition would perform better on memory-related tasks and subjective mood ratings. 21 participants performed two working memory-related tasks after consuming a coffee beverage (either decaffeinated coffee, regular coffee, or Bulletproof coffee). Subjective mood ratings were collected before and after coffee consumption as a secondary measure. Findings show that there was no effect of coffee beverage on cognitive performance during the working memory-related tasks. The statistical analysis also yielded a significant interaction effect between the Alertness mood dimension and coffee beverage (decaffeinated and regular coffee). Further research needs to be conducted to gain more conclusive results. 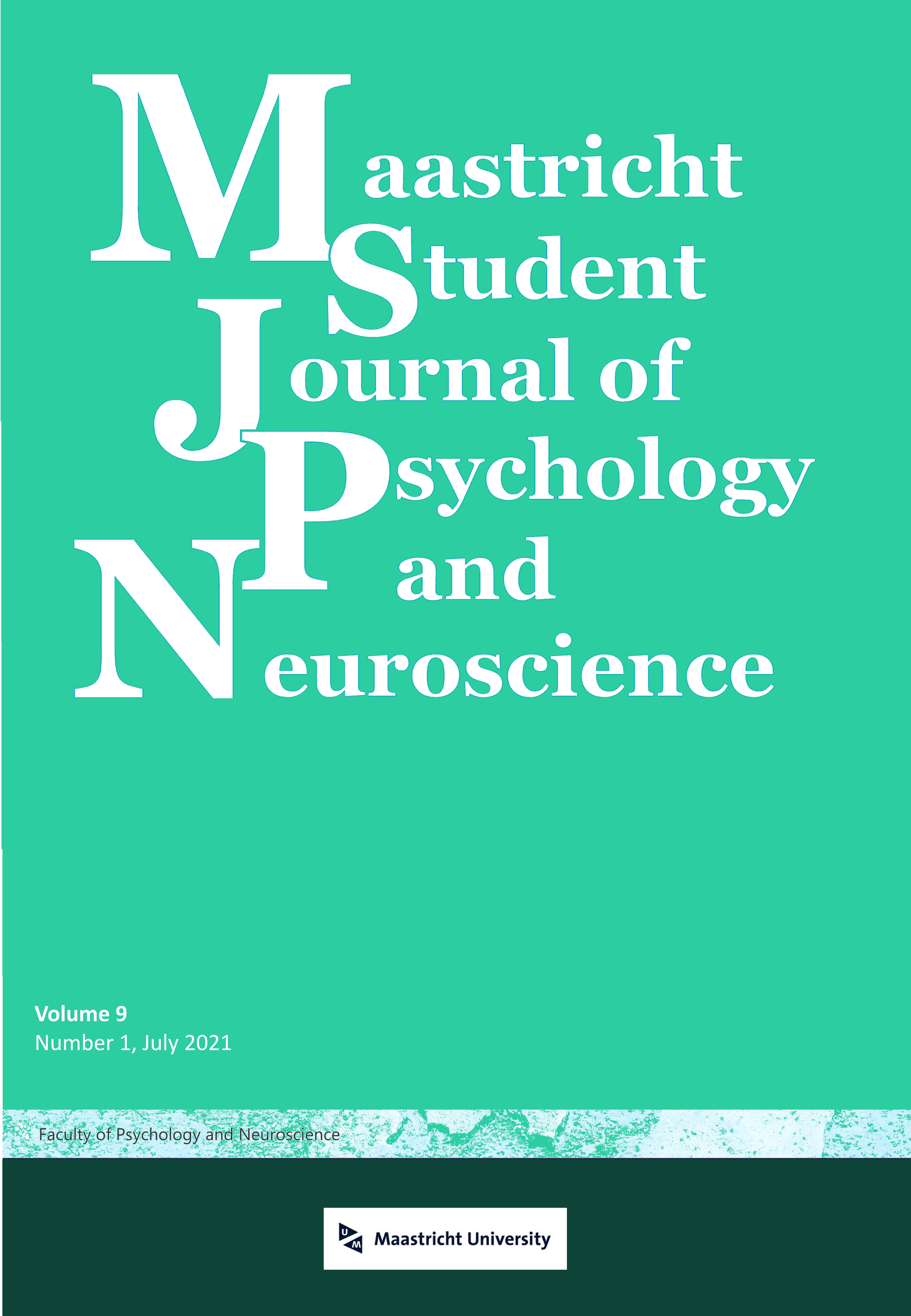