Traumatic events are a prevalent and high risk factor to develop psychiatric disorder like post traumatic stress disorder (PTSD). However, people differ strictly in the susceptibility or resilience to develop such disorders. The exact underlying mechanisms are unknown, but epigenetic mechanisms, such as DNA methylation might play a major role. This was demonstrated by a recent study from our group, who showed significant hypomethylation of GENE-X in the blood of subjects with PTSD. To study brain methylation patterns, the protein expression in PTSD related brain areas of social defeat (SD) mice was compared to control mice (CTR). Expression was visualized by immunohistochemistry (biotin, ABC-kit, DAB), on human tissue immunofluorescence (biotin, streptavidin) was conducted too. The GENE-X antibody was demonstrated to be specific, since the signal was reduced when performing a pre-incubation with the blocking peptide. Double labelled fluorescence showed GENE-X expression in human temporal neocortex in the cytoplasm and nucleus of neurons, and to a lower extend in astrocytic cytoplasm The staining on SD and CTR mice tissue gave no results about expression sites. This problem was expected to be caused by incorrect fixation of the brain tissue. To conclude, indirect immunohistochemistry allowed visualization of specific GENE-X expression in the human brain. However, the research on the human tissue is not related to stress. Therefore, further research on SD versus CTR material is needed, to prove a causal link between GENE-X hypomethylation in the brain and increased susceptibility to develop PTSD.

Herculano-Houzel S. The glia/neuron ratio: how it varies uniformly across brain structures and species and what that means for brain physiology and evolution. Glia. 2014;62(9):1377-91. 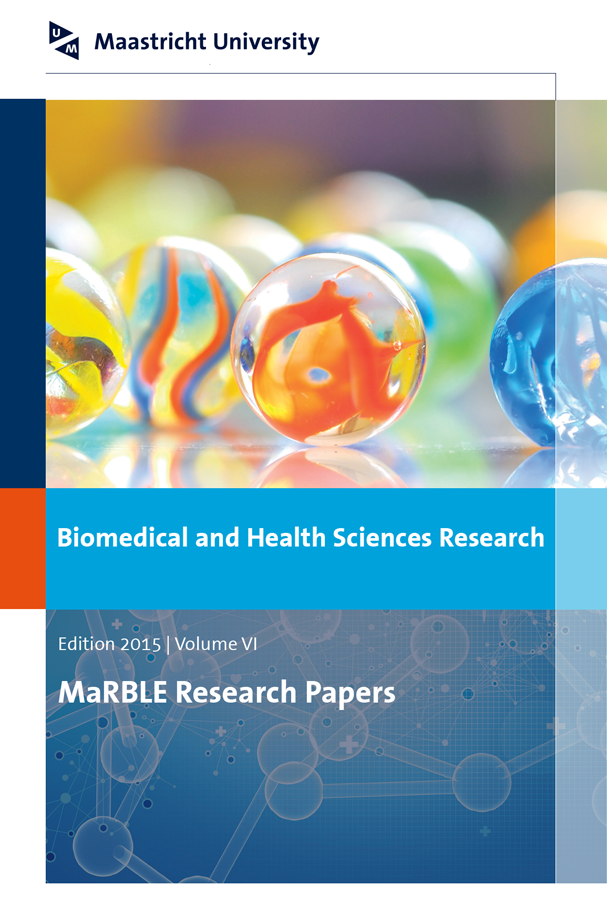