Spirituality and Resilience: New Insights Into Their Relation With Life Satisfaction and Depression

Spirituality is not only commonly under debate as part of peoples’ quest for meaning, but has also been subject to many studies concerning its influence on people with severe illnesses. The current research aims at investigating its influence on mental health. For this purpose a four-scale questionnaire was used to test peoples’ spirituality and resilience as well as their life satisfaction and current symptoms of depression. To diversify the sample the survey was conducted in three languages, namely English, German and Dutch. Spirituality was found to correlate positively with life satisfaction and negatively with depression. Furthermore, resilience was identified as a mediator of the effect of spirituality on depression and as a partial mediator for the effect on life satisfaction. This study therefore suggests spirituality and resilience could be valuable factors in promoting peoples’ mental health. 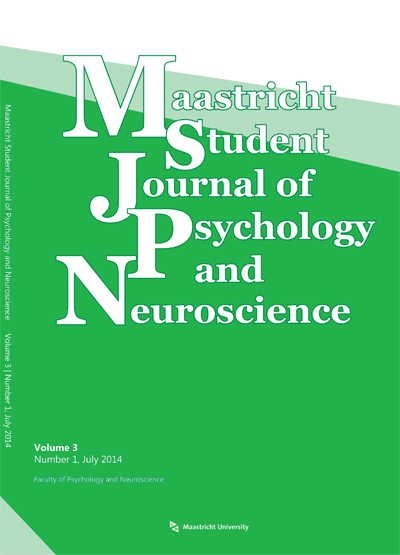