Chased by wolves: Effects of a threat prime on working-memory in Portuguese and Hong Kong populations

Cultural differences between Western and East Asian populations have often been categorized in terms of Individualism versus Collectivism, or analytic versus holistic thinking and perception. In this study, 30 participants from Hong Kong and 26 participants from Portugal were compared. Individualism and Collectivism levels were measured using the Auckland Individualism and Collectivism Scale. Furthermore, they were tested on working memory using the Corsi Block-tapping task. Finally, they performed a modified version of the wolfpack task to investigate analytic / holistic perception, perceived animacy, and changes in working memory after a threat prime. We found an interaction between priming condition and culture. The performance of the Hong Kong group stayed constant when seeing a neutral prime and when seeing a threat prime. In contrast, the Portuguese group performed worse after seeing a threat prime, compared to a neutral prime. In both conditions, the Hong Kong group performed better than the Portuguese group. Hong Kong also scored higher on the Corsi block-tapping task, but this effect was only marginally significant.  While Hong Kong scored higher on Collectivism, no difference was found for Individualism. However, no correlation was found between Collectivism and working memory performance after threat prime. The wolfpack task used here proved insufficient to detect differences in analytic and holistic perception, or differences in perceived animacy across cultures. This study urges caution when applying the Individualism-Collectivism distinction to these cultures. 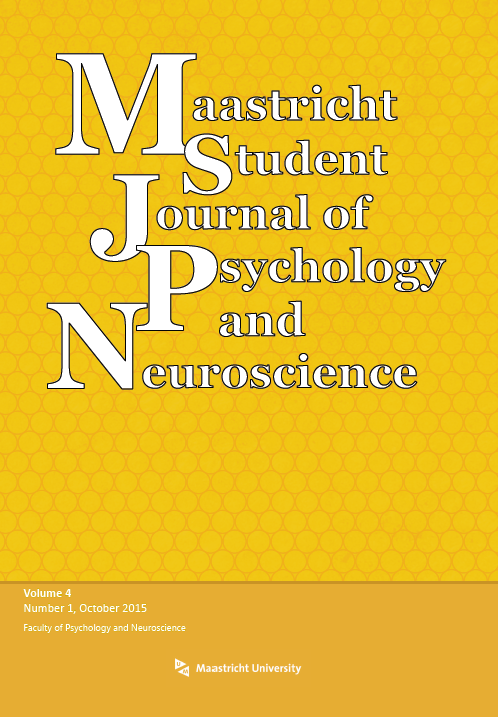