Most election methods are subject to manipulation. A group of voters can manipulate an election if by misrepresenting their honest preferences they can secure an outcome they all prefer. We show that when a candidate would win a 1-man-1-vote election with an absolute majority, it is not possible to individually manipulate this election in favour of another candidate. This is because changing only one vote will never change the outcome of the election; hence no individual manipulation will be successful. On the contrary, if a candidate with an absolute majority would win a 1-best-1-worst election, depending on the preferences of the participating voters, it is possible to manipulate. This is proven by giving an example of a manipulable profile with a winner with the absolute majority. 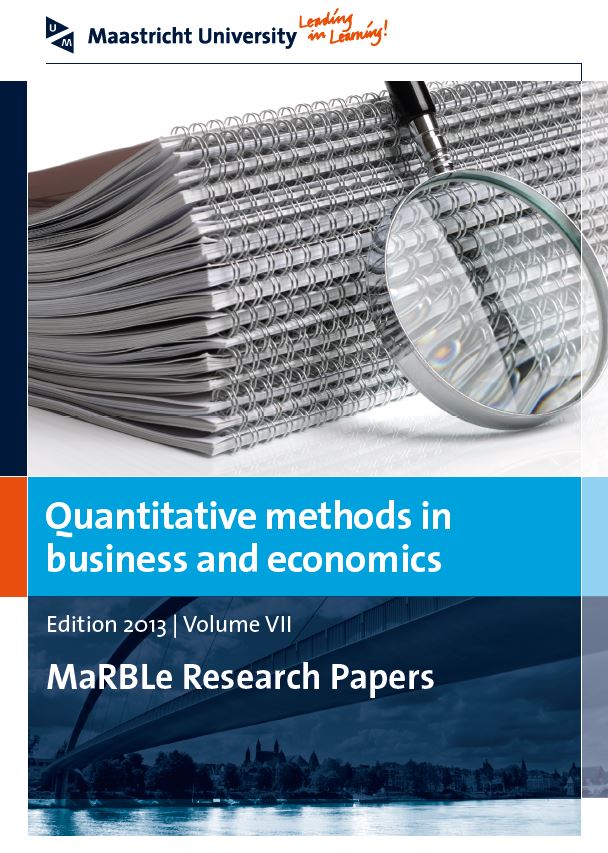