Sortition instead of populism

I propose a new political system – sortition – to curtail populism and its negative effects of (a) exclusion, (b) alienation, and (c) tyranny. For this undertaking, it will be argued that populism is leadingto (a), (b), and (c). The argument shows that populism has a charged relationship with electoral democracies. On one hand democratic values cause populism and on the other hand they disallowbanning it. To solve this dilemma, this paper introduces the system of sortition or lottery democracy. The conclusion of this inquiry is that lottery democracy is a viable alternative to electoral democracyas it is highly democratic, while at the same time nullifying populism and its harmful effects. 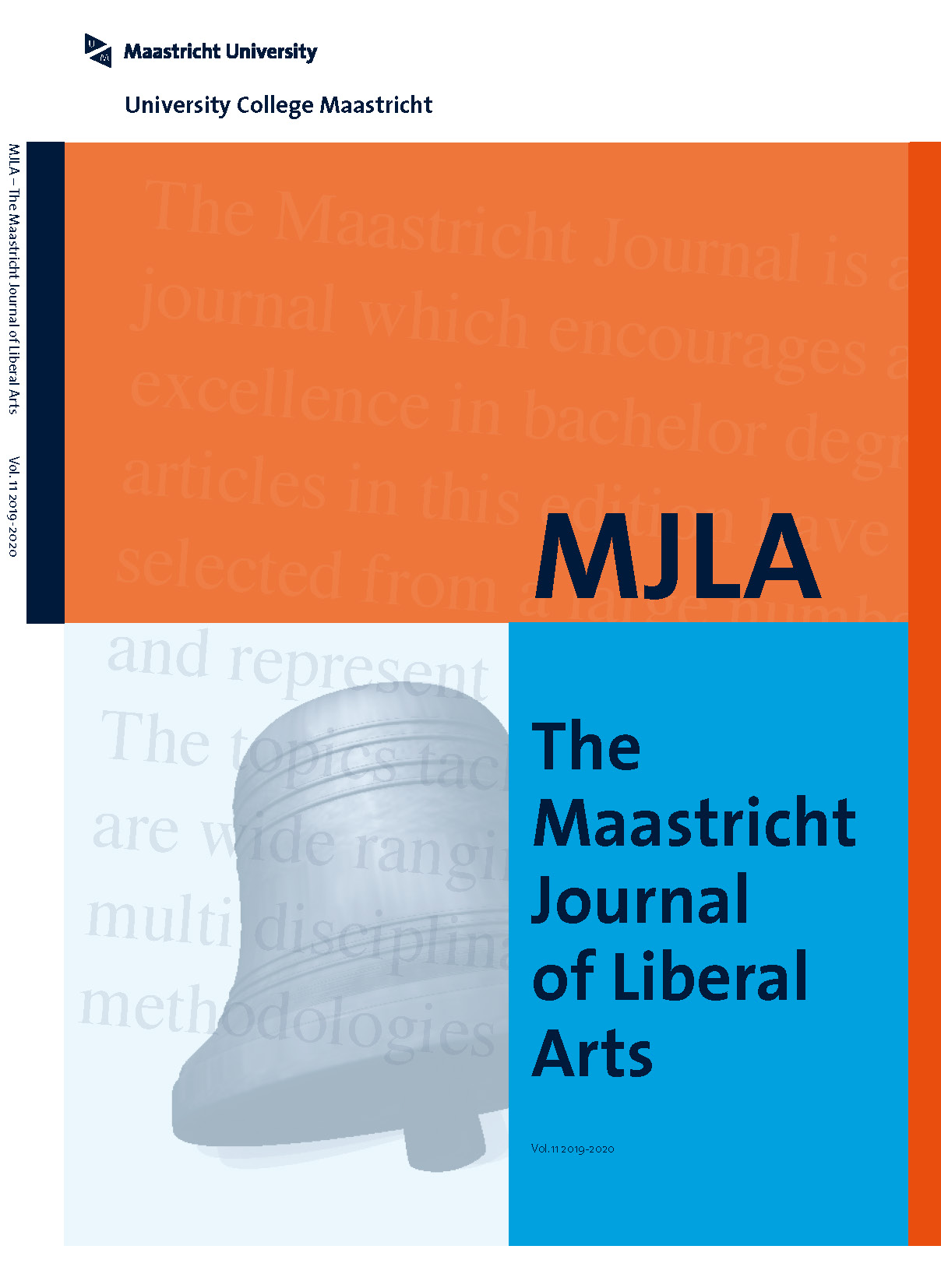