Vol. 1 (2022): We need to talk about the member states. National Accountability of member governments in the EU 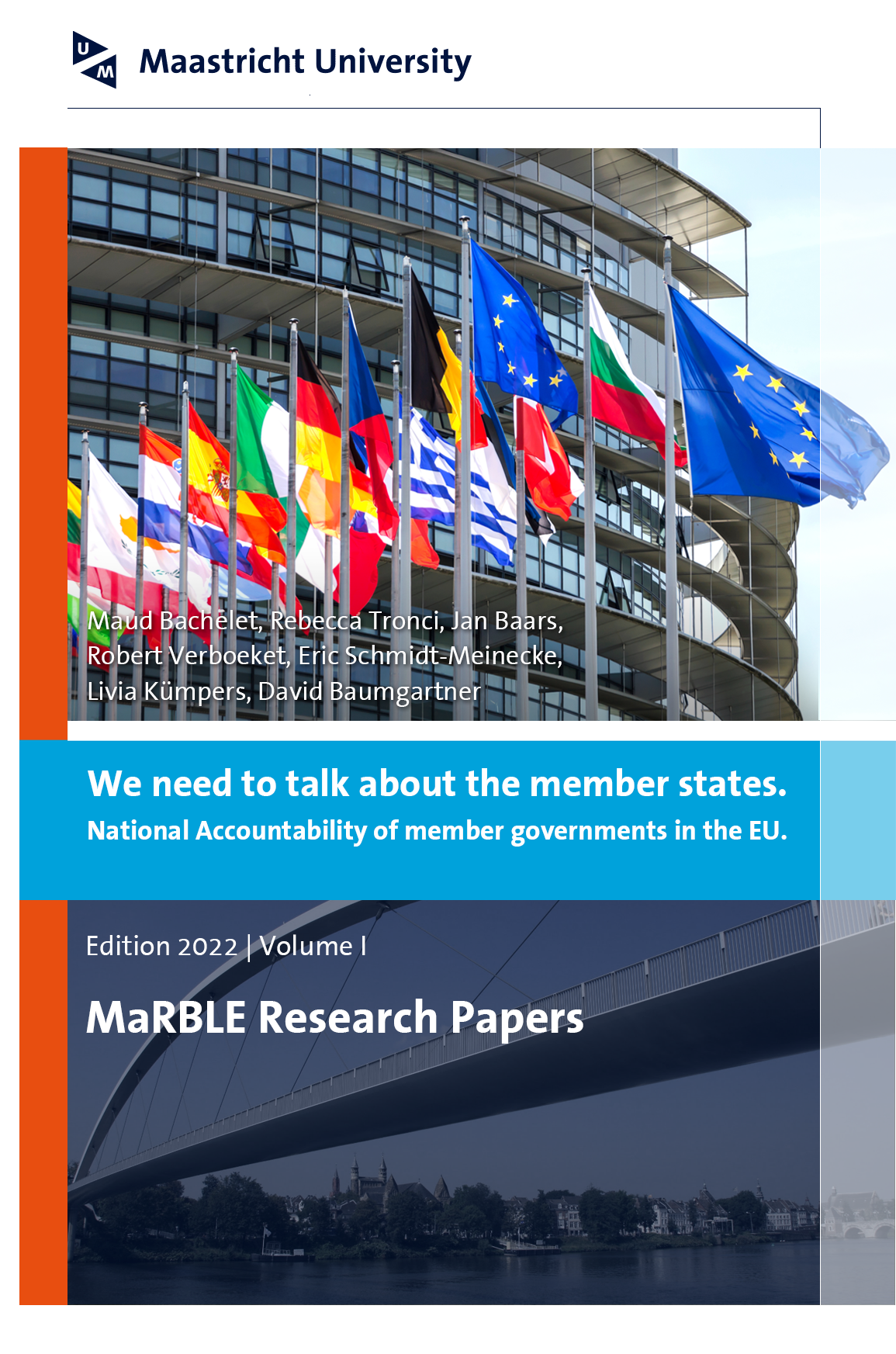 The idea that the EU can make decisions against the national interest, stokes fear of sovereignty loss. Judging by the rise of Eurosceptic parties across Europe, this fear resonates increasingly well with a broader public. Past reforms to address the democratic deficit of the EU focused on the empowerment of the European parliament. Yet, how can an institution populated by a majority of ‘detached europhiles’ assuage the concerns of the Eurosceptic voter?

We often forget that most of the EU’s contested policies have been shaped within institutions where national governments represent their electorate with a quasi-veto right. Moreover, national governments can easily scapegoat ‘Brussels’ when a decision is domestically unpopular and claim the credit for EU decisions if they prove popular at home. But how do we know whether a country was indeed outvoted by other member states or whether our ire should be directed at national governments which were ‘sleeping on the job’ as they failed to identify and defend key national interests during Council discussions? Or worse, that government officials make false statements about their actions at the EU-level? Here, questions of public accountability of national governments come into play. The contributions in this issue explore different mechanisms by which member governments can be held to account over EU policies. Looking at the lack of transparency in the Council, the capabilities of national parliaments, organized interests in society, and watchdog journalism they offer novel insights into a pressing issue.